The Vukovar Gymnasium from Croatia and Raseiniai Gymnasium from Lithuania wanted to educate young people about the mistakes in everyday energy consumption. People are generally unaware of these mistakes and they make them without even knowing how much damage they do to the evironment and our planet. The schools focused on the similarities and differences in energy consumption in both countries while showing how much money is being wasted.
The purpose of the project was to point out to young people in Croatia, Lithuania, and finally Europe and the rest of the world, the problem of our time. That problem is the bad relationship we have with energy consumption. The goal was to educate them and encourage them to start being more careful, considerate and smart with the way they use resources so that, in the end, the change in habits leads to the conservation of our only planet, Earth. 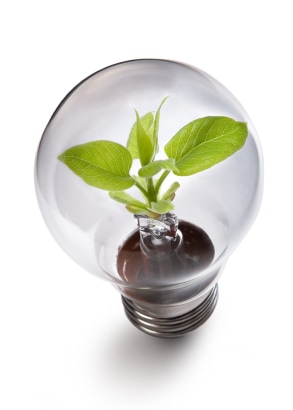 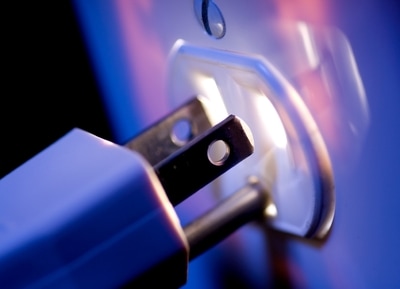 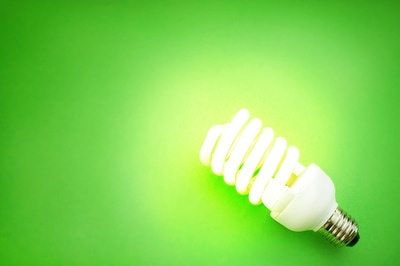 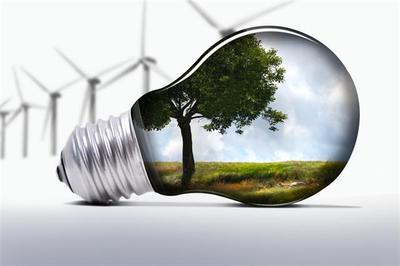 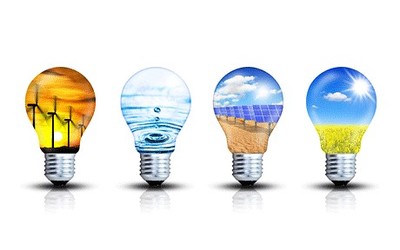 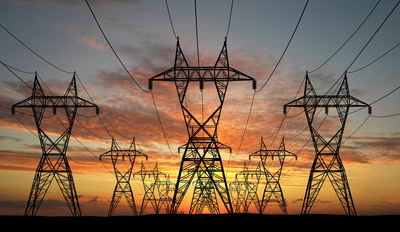 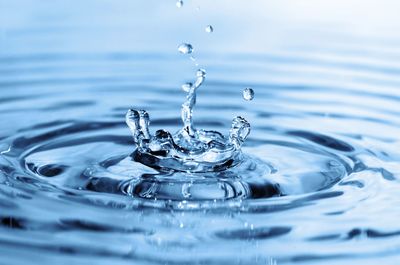 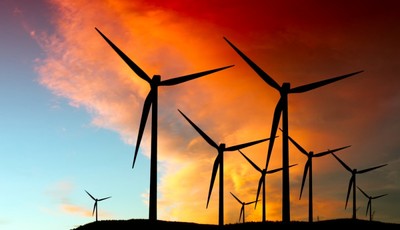 How was the project done?

They spent their time communicating through Facebook and via e-mail exchnanging data and experiences which they face daily. First of all, they made a questionnaire which the students of their respective schools filled out. It asked qestions about how students percieve energy consumption and the way they consume energy. Based on that dana they made a joint conclusion which they presented through a photopresentation. After that they made a short film which was composed of two parts. The first showed bad energy consumption habits, which, unfortunately, make the most of our everyday life. That part of the film was made by students from Croatia. The second part of the film, filmed by Lithuanian students, shows positive energy consumption habits and teaches us how to conserve energy in everyday situations. Another idea that the students had was to create an infographic by using data that they gathered through research. That dana concisely shows how water and electricity is used by average Lithuanians and Croats. At the end of the project they decided, through an interesting animation, encourage young people to concoiusly think about energy and about the usage of renewable energy sources. Along with that they showed interesting statistics about resource consumption in Croatia and Lithuania.

our plan for Raising awareness

A printed infographic in the halls of each school
Each school will present the project through interactive internet tools
The project will be published on the websites and Facebook pages of the schools
The teachers will showcase the projects during meetings with others schools on a local and state level
​Students from both schools will keep on filling out the questionnaire, thereby furthering our resarch